The Choice Building Group assisted us in the acquisition of a new roof through insurance reimbursement after multiple denials by our insurance company. Our original denial/turn-down was in 2011.  At one point, a team of inspectors hired by the insurance company inspected our roof and concurred we had no damage. It was only with the persistent and  the guidance of Choice that we were able to finally have our roof replaced with insurance coverage.

In addition to the roof replacement, we had the Choice Building Group perform extensive wood repair on two dormers on the roof.

This entire sequence of events took a tremendous amount of time and effort but we were very pleased with the performance, support and work. 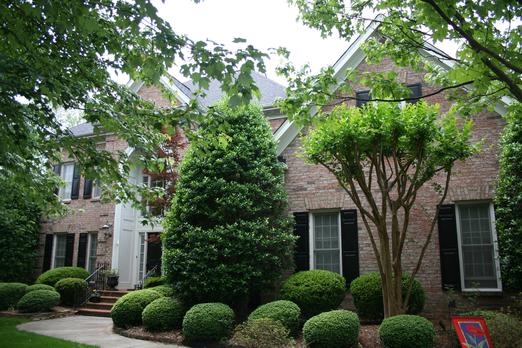 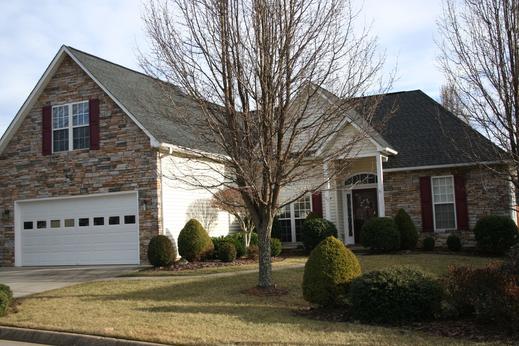 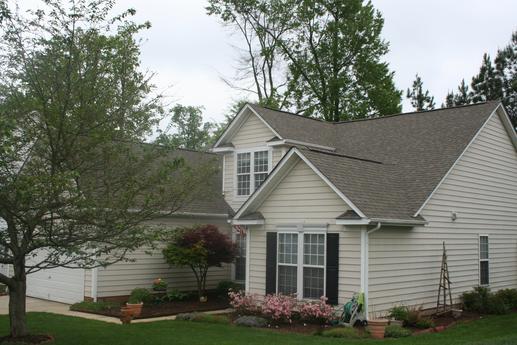 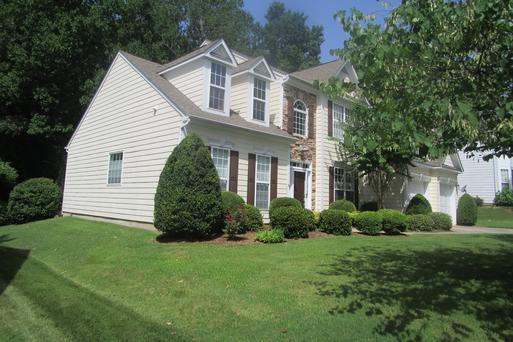 My experience with them was good. They were very professional to deal with. They completed the work within the time frame that they stated, which was a day and a half. They also cleaned up afterwards. It was a very pleasant experience. They worked with the insurance company. The workers were very professional. They were very thorough. They went back with a magnet when they were done to make sure all of the nails had been picked up because we have pets. It was important not to have anyone injure themselves after the work was done.

Overall, the Company did a great job. They worked at a steady pace each day,was very detailed oriented. They were willing to offer suggestions on things that I wanted done, which was helpful to me since I was not sure what I wanted to do. The project manager came by several times to check to see if everything was OK.

" I just wanted to take a moment to say THANK YOU to you and your people for the roof job you did on my house last Friday.

It all started with your guidance and effort in getting this thing pushed through my insurance company. As you said more than one, it's a process that must run it's course. Little did we realize how much trouble we would have with our Insurance Provide.

I also want to compliment your crew that was on the job. As far as I can see they did a great job on the roof, they really worked hard to get it done in the one day, and they did a real good job of picking up before leaving. I have no complaints about how things got done, just praise. The crew leader was also a great guy. They all represented your company well.

I'm sure we'll be talking more in the near future, but thanks again.